Following on from Rockskipper blogger Genna AlTai’s run-down of her top five females in history, here’s another instalment in our series of Herstory stories. This time we’re celebrating the achievements of the aviator, Betty Kirby Green. 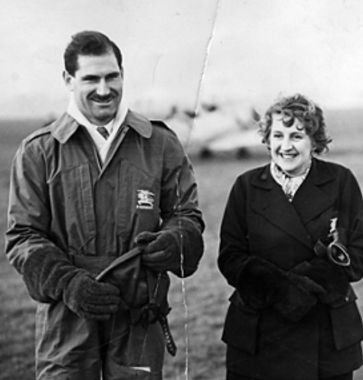 This pioneering female pilot and her co-pilot, Arthur Clouston, were the first to fly from London to Cape Town in record-breaking time in 1937. It took them just over 45 hours to complete their speedy trip. While Wikipedia has bestowed Arthur with his own Wiki page, Betty only gets a brief mention.

However, Betty’s accomplishments on the Croydon to Cape Town round trip have recently been celebrated in the new Burberry festive film, The Tale of Thomas Burberry. Shot in the style of a cinematic trailer, the fictionalised character of Betty Dawson, played by actress Lily James, is clearly inspired by the real-life achievements of Betty Kirby Green.

Burberry dressed several explorers throughout history, including aviators, during the pioneering decades of flight in the early 20th century. In fact, the fashion brand sponsored this particular record-breaking flight which took place in a plane called ‘The Burberry’.

This trip to Cape Town was not for the faint-hearted. Rumour has it that when the pair arrived at Croydon airport there was only one parachute available. So they threw caution to the wind and decided not to take it at all.

Betty Kirby Green’s adventurous spirit shined through from the start of her flying career. According to the Sywell Aerodrome where a replica of ‘The Burberry’ is on display, after receiving her ‘A’ Pilot’s Licence in 1937, someone bet her that she couldn’t fly from London to Paris within a week. She took up the challenge immediately and won the bet.

Want to follow in Betty’s footsteps but don’t have a pilot’s licence? Well, thanks to the wonders of modern-day travel, a whole selection of commercial airlines make their way over to South Africa each day. Although Betty probably didn’t have much time to explore the city on her tight schedule to break the flight time record, there’s lots to discover in and around Cape Town. 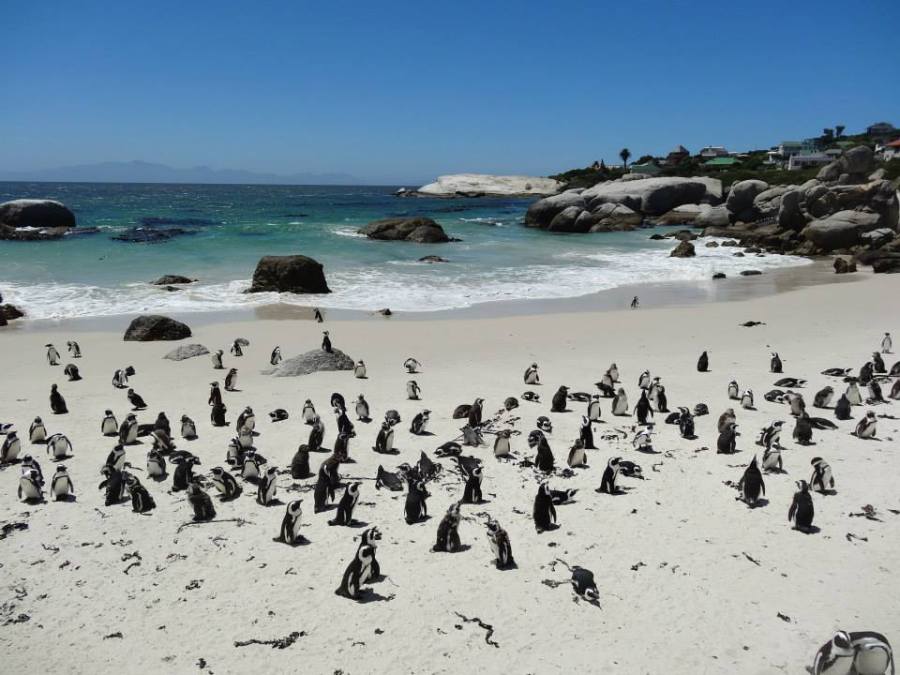 Here are a few travel tips to get you started: