Cocktails might not be the first thing that comes to mind when you think of London’s Kentish Town. Sure, it’s got its fair share of pubs, family-run restaurants, on-trend eatery chains and characters as colourful as its pastel tone buildings (the man with a dog for a scarf, the woman who paints her face red, the Mary Poppins look-a-like who strides down the high street like a stern Edwardian school mistress).

But it’s also got an intriguing array of underground cocktail bars, all clustered around a small corner of this Camden suburb. Over the past few years, Kentish Town has acquired a taste for unique cocktails, with bars popping up in the most surprising of places. 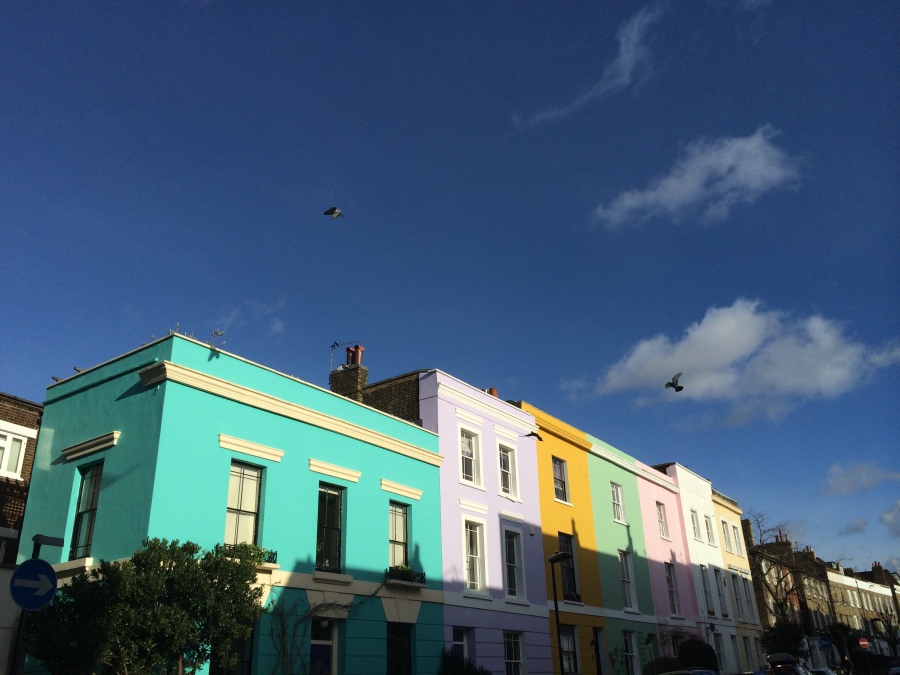 An abandoned public toilet might not be the most obvious place to sip on a quality whiskey cocktail. But Ladies & Gentlemen has been inventive with the Victorian-era space, turning it into an basement speakeasy. Set on a traffic island between the forks of Highgate Road and Fortress Road, the entrance to the underground bar is only visible on street-level by the sign whose witty messages change regularly.

With seasonal cocktail menus using locally sourced ingredients, such as artisan spirits and fruits from Hampstead Heath allotments, you can expect exciting flavours flowing your way. “It’s great to see that look in someone’s eye when they taste one of our concoctions for the first time,” explains founder William Borrell (brother of Razorlight’s Johnny Borell, just in case you were wondering why that surname sounded familiar).

They also produce up to 12 bottles of bespoke spirits a day, in their on-site copper vat, including Highwayman Gin. 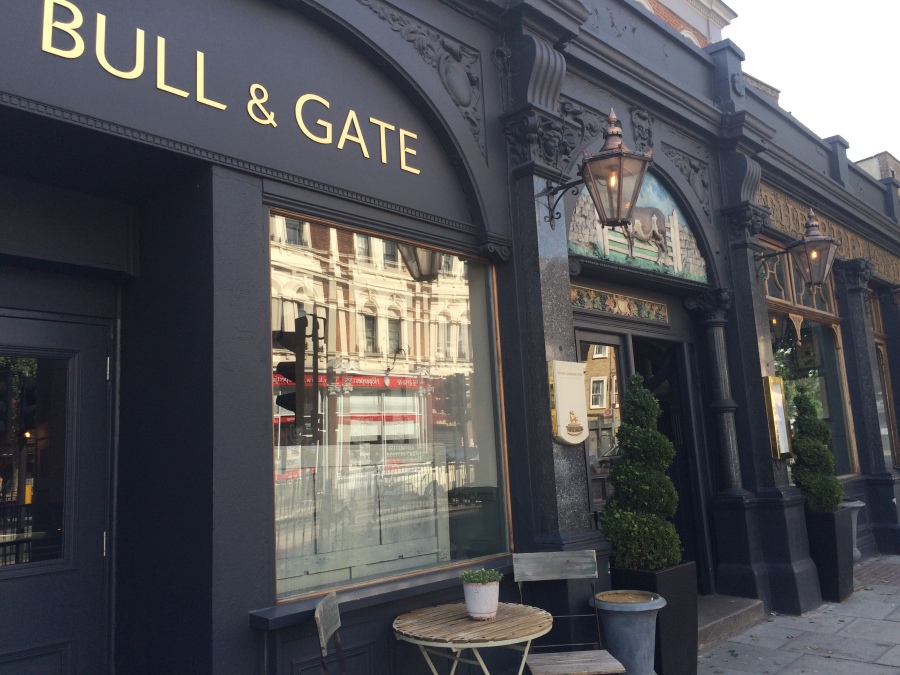 From an 1800s inn to the gritty pub which helped launch the careers of Coldplay and Blur, and now an elegant lounge bar. The Bull & Gate has a long and winding history.

The previously grimy, gritty music venue was given a makeover and reopened last year with a chic pub-restaurant downstairs and a cocktail lounge above. Decorated with plush vintage-style furnishings and a glossy baby grand piano, the classic cocktail menu draws from local ingredients where possible, such as Kentish Town honey.

But don’t worry, they haven’t totally abandoned their indie rock roots either. There’s a selection of Alex James Presents cheeses available from the Blur bassist’s farm on their bar snack menu.

Raising a Glass to Bars of the Past…

I’m sorry to say it, but Knowhere Special no longer exists. At least not in the way it used to be. Hidden away in a dark basement under the casually cool café, Somewhere Over Knowhere (which has also changed), you needed to be in the know to discover this clandestine cocktail bar.

The drinks were served with complimentary snacks, each one unique to the flavours in your glass. For example, a mini stack of pancakes, thyme chicken and mango chips or a mini toffee apple. With room for only about 30 people, low seating set within the underground arches, the glow of candlelight and an eclectic soulful soundtrack, it was a cosy escape from the city above.

However, only a few months after opening, the landlord decided to reclaim the space that Knowhere Special had lovingly nurtured, upsetting a lot of locals. There is still a cocktail bar there, which is why it’s still on the Kentish Town Cocktail Corner list, but it’s not quite as special as it used to be. The original bar manager now creates cocktails at a Kentish Town art gallery/hair salon, Flaxon Ptootch, just down the road.

Kentish Town has always been home to hidden gems when it comes to eating and drinking, but they do come and go with the tides.

Just like Shebeens, an independently-run cocktail bar in the cavernous underground vaults by the station. This subterranean favourite drew upon the area’s Irish roots and specialised in the rare spirit poitin. It’s now part of Southern Joe’s Kitchen & Bar where it has been reborn as Jailbird, an Americana-themed cocktail bar featuring red retro diner booths.

So, if you like your cocktails with a creative twist, take a trip to Kentish Town’s cocktail corner.